The DHS announced a national standard of care for in-custody immigrant children and families as part of new rule implementing the Flores Settlement Agreement. 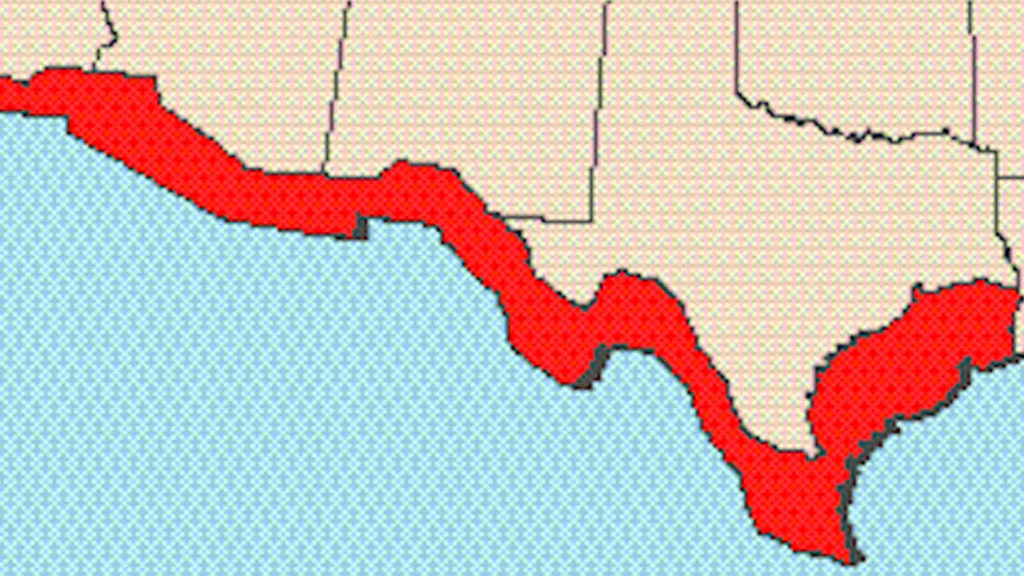 A new rule implementing the Flores Settlement Agreement establishes a national standard of care for all children and families in Government custody. The national standard of care in part aims to ensure all children are to be universally treated with dignity, respect, and special concern, in concert with American values, according to the announcement given by Acting Secretary of Homeland Security McAleenan on August 21, 2019. (Read the full announcement regarding the new rule here)

The rule is part of the Trump Administration’s efforts to improve the quality of the U.S. immigration system, as well as to address the crisis at the Southern Border. President Trump addressed the final rule by discussing the loopholes in the existing Flores Settlement Agreement,

“To help protect children from abuse, and stop this illegal flow, we must close these loopholes. This is an urgent humanitarian necessity.” – President Donald J. Trump regarding the new rule implementing the Flores Settlement Agreement.

The loopholes he refers to are those that have,

“… generally forced the Government to release alien families into the country after just 20 days, incentivizing illegal entry, add[ed] to the growing backlog in immigration courts, and often delay[ed] immigration proceedings by many years.” (See the announcement by Acting Secretary McAleenan).

The rule focuses on four elements overall, and retains parts of the original Flores Settlement Agreement. The implementation of a national standard of care is only one of the four elements of the new rule.

The national standard of care implemented under the new rule aims to ensure all children and families in the Government’s custody are treated by certain standards, namely, universal treatment of/with dignity, respect, and special concern.

In line with the national standard of care, Secretary McAleenan described housing units dubbed Family Resident Centers, or FRCs, where children and families are temporarily housed while in Government custody/care, as part of plans to ensure living environments are appropriate for family/children’s well-being.

The new final rule closes the legal loophole(s) President Trump is referring to above that were created by a 2015 reinterpretation of the original 1997 Flores Settlement Agreement,  which “sets out nationwide policy for the detention, release, and treatment of minors in the custody of the INS.” (See the 2015 reinterpretation of the 1997 Flores Settlement Agreement here)

Next, the rule aims to reduce the incentives for illegal immigration by closing the loopholes created by the 2015 reinterpretation. Acting Secretary McAleenan believes these loopholes are mostly responsible for the current crisis at the Southwest Border, and for damaging the integrity of the U.S. immigration system/the legal framework for immigrating to the United States.

Finally, the new rule focuses on protecting children by disincentivizing their exploitation under the immediately pre-existing legal framework. The acting DHS Secretary noted examples of children as young as four years old being exploited for immigration purposes in the announcement.

If you or someone you know may be affected by this new rule, Christians Law, PLLC is here to help. Tyler Christians is an experienced immigration attorney and can help you with your immigration needs, wherever you are in the world.

Want to get in touch?

Please give us a call or text by clicking or tapping here, visit our contact page here, or simply fill out the form below and we will get back to you as soon as possible.