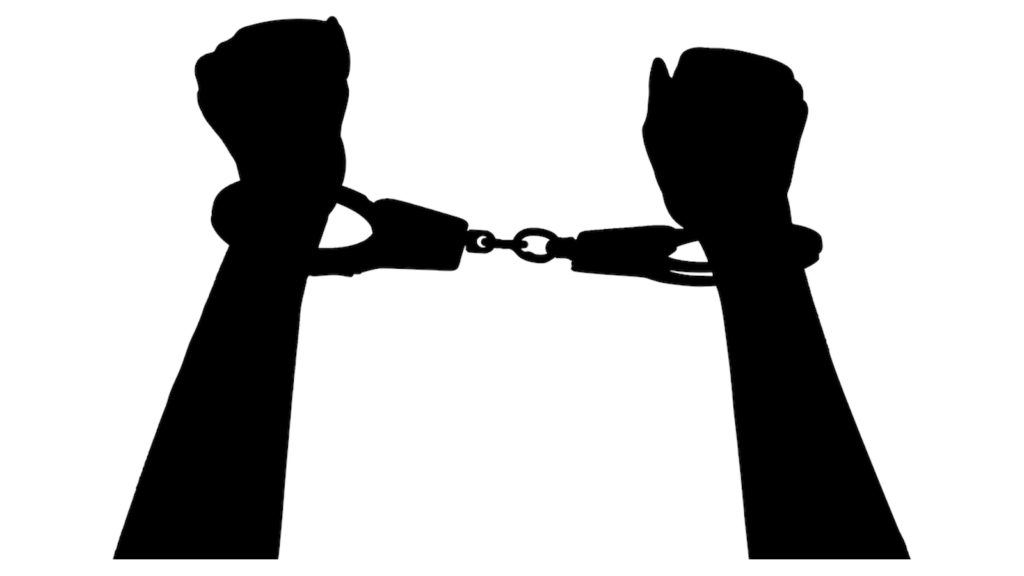 At least 2000 unlawfully present immigrants are the targets of ICE raids scheduled to begin this weekend on Sunday, July 14, 2019. Although it is unclear where the raids will take place, ICE agents are expected to conduct raids in at least 10 major U.S. cities. The raids are planned to occur throughout the United States, according to DHS officials speaking on the subject anonymously to the New York Times.

The DHS officials relayed to the NYT that this is a move that the Trump administration plans to use as a deterrent to those trying to or planning to illegally cross into the United States. Those already targeted are individuals and families already known to ICE; many have been notified to appear in Immigration Court, ordered removed, or deported.

Some of the challenges faced by DHS and ICE include maintaining an element of surprise given that the raids have been leaked to the press, what to do with U.S. citizen children of the targets of the raids, and how to deal with those that simply refuse to open their doors to ICE agents.

If these raids may affect you or your family, or if you are in need of an immigration lawyer in Falls Church or the surrounding area, Christians Law, PLLC is here to help. Tyler Christians is an experienced immigration lawyer and can with your immigration needs. Please give us a call or text by clicking or tapping here, visit our contact page, or simply fill out our contact form below and we will get back to you as soon as possible.