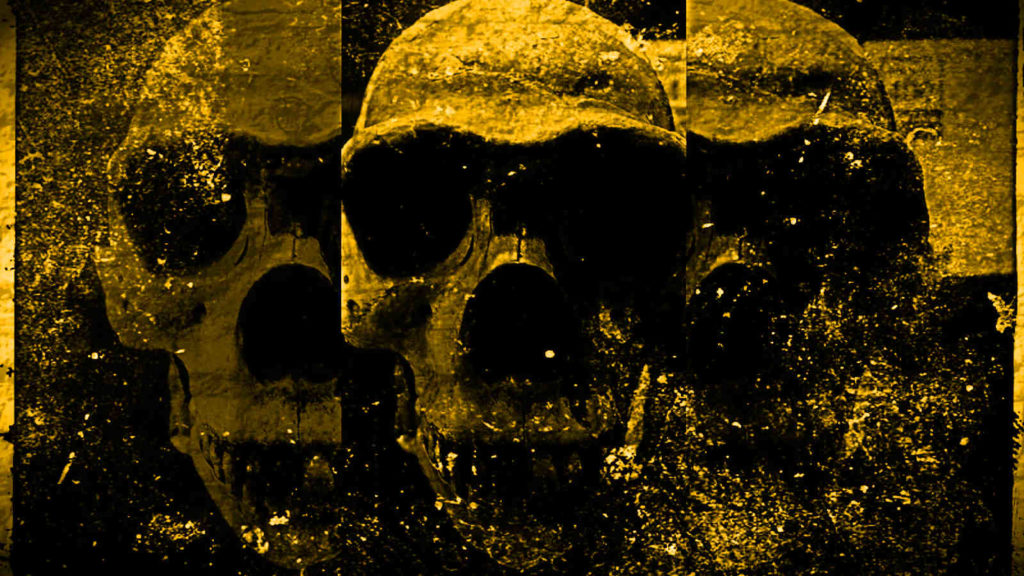 A new NTAS Bulletin has been released by the Department of Homeland Security (DHS), coming only two days after the president of the United States, Donald J. Trump, ordered the killing of Iran’s Qassem Soleimani. NTAS stands for National Terrorism Advisory System, and is used to alert Americans of terrorist threats and of what to do.

The bulletin mostly urged the American public to be extra vigilant given the hostile nature of U.S.-Iranian relations and recent events. Specifically, the bulletin highlighted threats made from Iran and some of its prior activities and current capabilities. Some of these include attacking U.S. cyber-infrastructure, potentially plotting and carrying out future attacks inside the United States, inspiring homegrown extremist attacks within U.S. borders, and other potential threats to U.S. security.

Acting Secretary of the DHS, Chad F. Wolf, commented on the release of the new NTAS Bulletin,

“At this time there is no specific, credible threat against the homeland. The Department issued this bulletin to inform, share protective measures, and reassure the American public, state and local governments, and private sector partners that the Department of Homeland Security is actively monitoring and preparing for any specific, credible threat, should one arise. The Department is operating with an enhanced posture and various operational components are taking protective measures where prudent and necessary. We have been in constant communication with Congress and interagency partners. The American people should feel assured the entire Department is working for them to keep them safe.” – Acting Secretary of Homeland Security, Chad F. Wolf

The last NTAS bulletin was released on July 18, 2019. This advisory bulletin is still active.

Many Iranian immigrants across the world are experiencing difficulties due to the recent exchange between U.S. and Iranian forces, and the horrific and tragic accidental shooting down of a Ukrainian-bound. One such difficulty includes feeling further displaced from home, especially if one has ever publicly criticized the Iranian government.

If you are an Iranian in the U.S. and have questions about traveling home, or are thinking about immigrating to the United States, Christians Law, PLLC is here to help. Tyler Christians is an experienced immigration attorney and can help you with your immigration needs.

Just give us a call by clicking or tapping here, send us a text by tapping here, visit our contact page, or simply fill out our form below and we will get back to you as soon as possible.