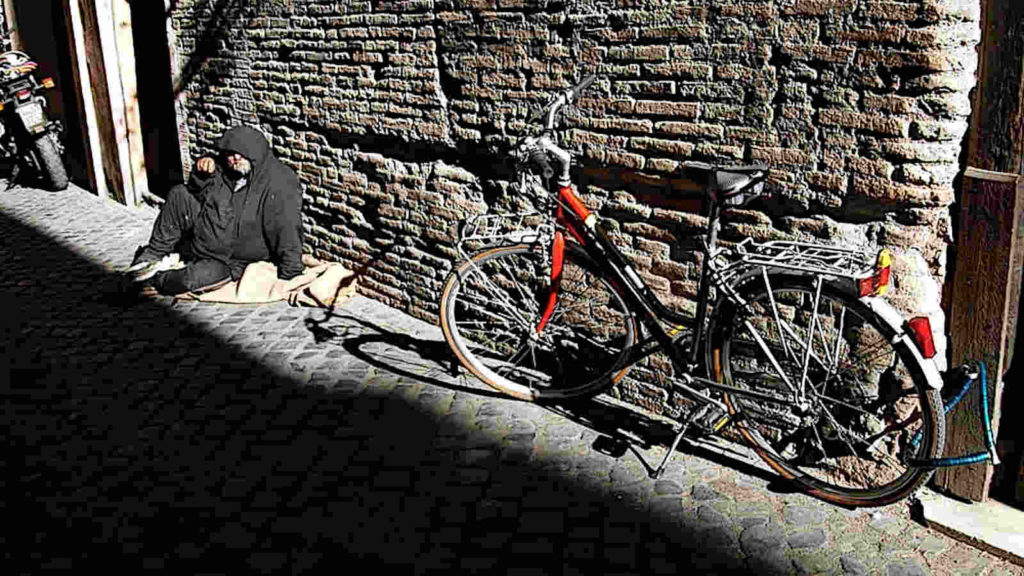 There is a new definition of public charge, and today the USCIS is implementing it along with other changes following the Supreme Court’s stay of nationwide injunctions against the implementation of the new Inadmissibility on Public Charge Grounds Final Rule.

The new definition of public charge involves consideration of an alien’s receipt of a public benefit or benefits, and is part of President Trump’s calls to require immigrants meet a desirable level of self-sufficiency.

“Self-sufficiency is a core American value and has been part of immigration law for centuries. President Trump has called for long-standing immigration law to be enforced, and U.S. Citizenship and Immigration Services is delivering on this promise to the American people. By requiring those seeking to come or stay in the United States to rely on their own resources, families and communities, we will encourage self-sufficiency, promote immigrant success and protect American taxpayers.” – Ken Cuccinelli, Senior Official Performing the Duties of the Deputy Secretary for DHS

Here is a link to the USCIS website for Public Charge.

“… a public charge is an alien who receives one or more public benefit for more than 12 months in the aggregate within any 36-month period (such that, for instance, receipt of two public benefits in one month counts as two months).” See the Summary of the Final Rule.

Additionally, adjudicators will now also consider the totality of circumstances regarding any past receipt of public benefits below the single durational threshold.

“Under this final rule, adjudicators will consider and give appropriate weight to past receipt of public benefits below the single durational threshold described above in the totality of the circumstances.” See the Summary of the Final Rule.

The new rule is set to go into effect today, February 24, 2020, nationwide, excluding Illinois, where a district court injunction remains in effect.

The Trump administration has requested a Supreme Court stay on the district court’s injunction in Illinois. So, it’s very possible the new rule will soon apply nationwide, including Illinois.

Just give us a call by clicking or tapping here, send us a text by tapping here, visit our contact page, or simply fill out our short form below and we will get back to you as soon as possible. It alerts us that someone wants to get in touch with us, but may not be ready to get on the phone.

We can help you wherever you are in the world.