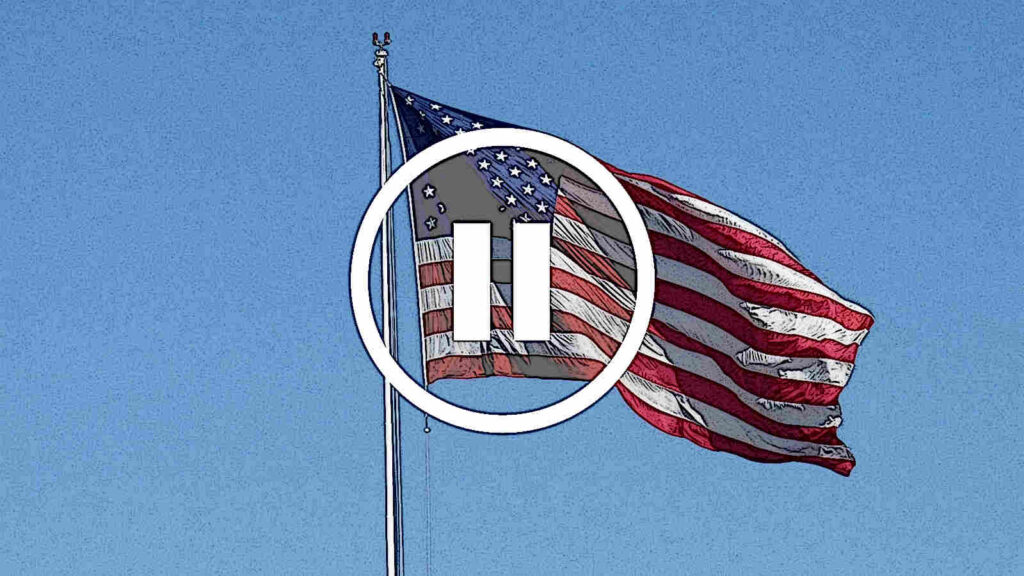 A nonimmigrant visa pause was announced by the Trump Administration last night, June 22, 2020, as part of the President’s plans to restore American jobs lost due to the COVID-19 pandemic and his administration’s efforts to implement their immigration plans. The move may profoundly impact the lives of thousands of nonimmigrant workers and their families.

“The President is taking decisive action to put American families and workers first in the reopening of the economy and the Department stands ready to implement this important executive action. This proclamation ensures Americans are first in line for American jobs as the economy reopens.” (Click here to read the full DHS press release, “Trump Administration, DHS Prioritizes American Citizens for American Jobs.”).

Who Will the Nonimmigrant Visa Pause Affect?

The Proclamation pauses the issuance of certain new nonimmigrant visas, namely, H-1B, H-2B, L, and certain J nonimmigrants and their would-be dependents. It does not apply to existing visa holders as of June 22, 2020.

Importantly, it also bars, “…certain aliens who have final orders of removal; who are inadmissible or deportable from the United States; or who have been arrested for, charged with, or convicted of a criminal offense in the United States…” from receiving work authorization. (See the Proclamation).

It does not bar food chain workers or workers whose entry is deemed to be in the national interest. Finally, the Proclamation will impact future H-1B visa seekers, as it calls for the DHS to make H-1B visa allocation more efficient. The DHS also believes they are to transition the U.S. to more of a merit-based immigration system.

We are here to help.