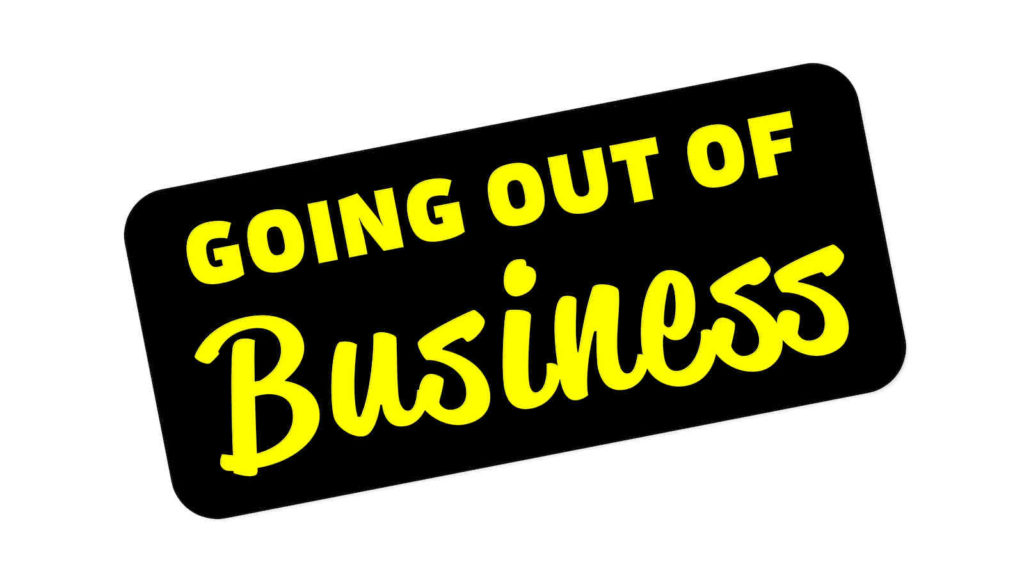 “As we have internally shared, USCIS is in preliminary discussions to consider shifting its international USCIS office workloads to USCIS domestic offices in the United States and, where practicable, to U.S. embassies and consulates abroad…The goal of any such shift would be to maximize USCIS resources that could then be reallocated, in part, to backlog reduction efforts.”

The internet was buzzing with the news between March and April of this year, but no closures beyond the Moscow Field Office seem to have occurred. Some officials have spoken about the subject anonymously and noted the closures should occur over the course of the next year. (See the Reuters article)

What do USCIS international field offices do?

According to the USCIS, it’s international offices, “provide services to U.S. Citizens, permanent residents of the U.S. and certain other persons who are visiting or residing outside the United States who need assistance in immigration matters.”

Here is a link to a list of USCIS international field offices, along with more information on each.

If you or someone you know might be impacted by the eventual closure of all USCIS international field offices, Christians Law, PLLC is here to help. Tyler Christians is an experienced immigration attorney and can help you with your immigration needs. Please call us by clicking or tapping here, visit our contact page for more information,  or simply fill out our contact form below, and we will get back to you as soon as possible.