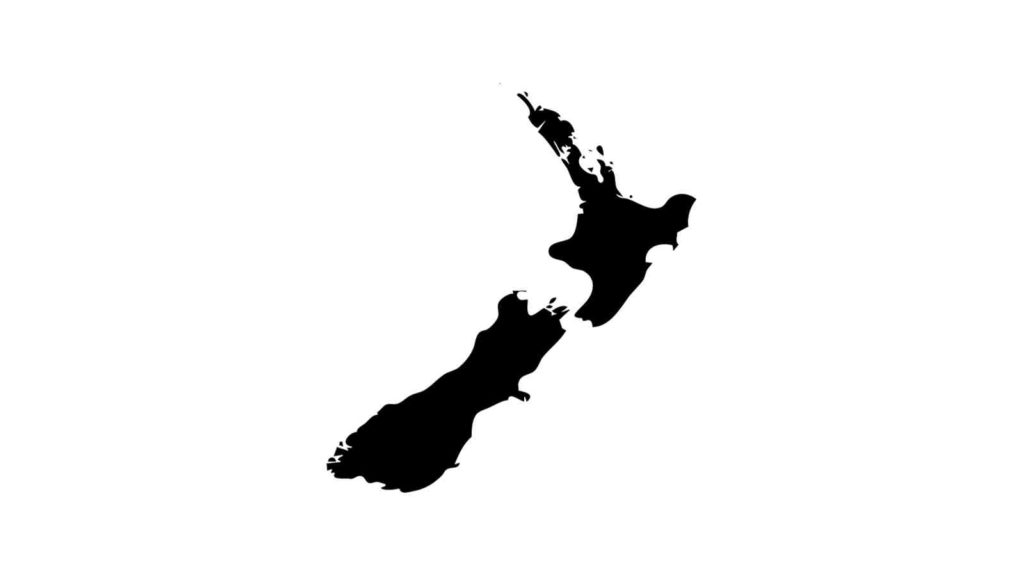 “For purposes of clauses (i) and (ii) of section 101(a)(15)(E) of the Immigration and Nationality Act (8 U.S.C. 1101(a)(15)(E)), New Zealand shall be considered to be a foreign state described in such section if the Government of New Zealand provides similar nonimmigrant status to nationals of the United States.” (Click here for the full text of the Kiwi Act)

An E-1 Treaty Trader Visa allows nationals of treaty countries to be admitted to the United States for the sole purpose of engaging in international trade on the national’s own behalf.

An E-2 Treaty Investor Visa allows nationals of treaty countries to be admitted to the United States when investing substantial capital in U.S. business.

For an up-to-date list on current treaty countries whose nationals are eligible to apply for either E-1 or E-2 status on Form I-129, the U.S. State Department’s Bureau of Consular Affairs provides this table listing the country, eligible classification, and the effective date of the treaty.

If you are a national of an eligible treaty country and are thinking about your options for either trading or investing in the United States, Christians Law, PLLC is here to help. Tyler Christians is an experienced E-1 Treaty Trader and E-2 Treaty Investor attorney, and can help you or your business with your U.S. immigration needs. Please feel free to visit our contact page, tap here to call us now, or simply fill out our form below with your information and we will be in touch with you shortly. Thank you for visiting tchristians.com. Christians Law, PLLC – The Law Firm of Tyler Christians.