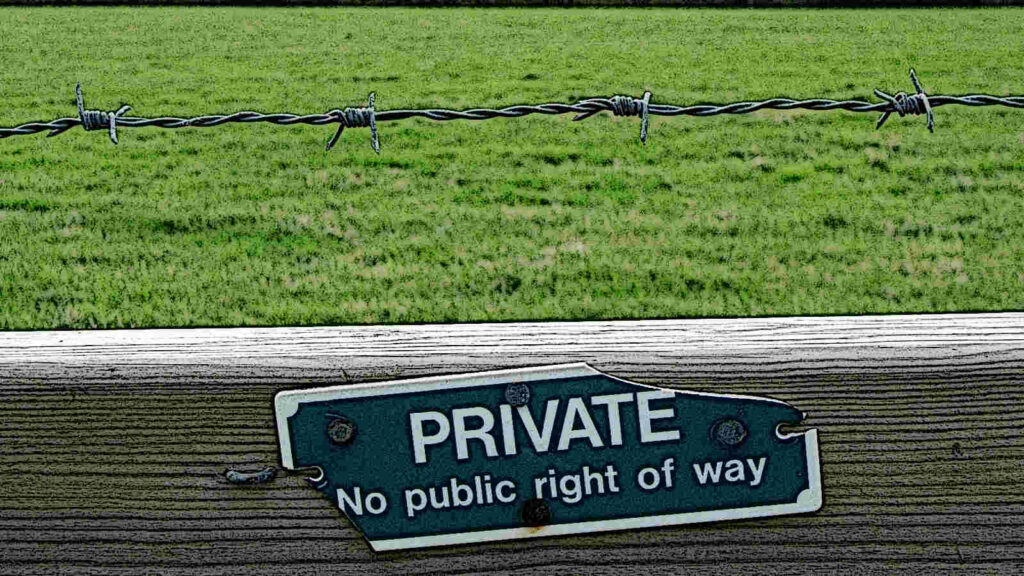 New asylum rules set to be published tomorrow in the Federal Register will increase ineligibility criteria for asylum-seeking aliens with criminal records. Convicted felons, drunk drivers, gang members, and other criminal aliens are included in the new mandatory bars. The rules are set to take effect Friday, November 20, 2020, which is 30 days from the Final Rule’s scheduled publication.

2020 has already seen major changes to U.S. asylum laws, such as the Supreme Court asylum ruling in DHS v. Thuraissigiam on June 25, 2020, limiting asylum seekers’ access to federal court hearings. The U.S. Federal Government is further tightening the screws on its asylum program with the new rules set to be published tomorrow in the Federal Register. From the Department of Justice, the new rules will bar criminal aliens who meet the following criteria or have been convicted of the following criminal offenses from seeking asylum in the United States,

“(1) A felony under federal or state law;

(5) Certain federal, state, tribal, or local offenses concerning the operation of a motor vehicle while under the influence of an intoxicant;

(6) A federal, state, tribal, or local domestic violence offense, or who are found by an adjudicator to have engaged in acts of battery or extreme cruelty in a domestic context, even if no conviction resulted; and

(7) Certain misdemeanors under federal or state law for offenses related to false identification; the unlawful receipt of public benefits from a federal, state, tribal, or local entity; or the possession or trafficking of a controlled substance or controlled-substance paraphernalia.

Aliens who have committed certain domestic violence offenses, even if not convicted, will also be barred from asylum.” – See this post on the Department of Justice website.

The new rules are set to take effect thirty (30) days after the Final Rule is published in the Federal Register, which will be November 20, 2020.

If you or someone you know are thinking about applying for asylum in the United States, and think you may be affected by the new asylum rules, Christians Law, PLLC is here to help. Tyler Christians is an experienced asylum attorney and can help you with your immigration needs.